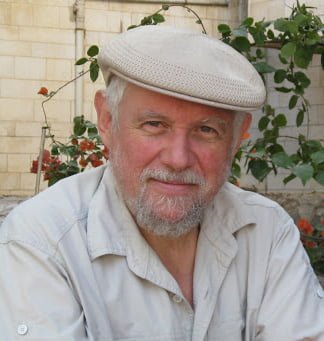 Seymour Mayne is the author, editor, or translator of more than seventy books. His writings have been translated into many languages.  His latest volumes include Cusp, a selection of new word sonnets, published to mark fifty years since his first collection appeared in Montreal, and the personal miscellany, In Your Words.

In addition, six collections of his poetry have been rendered into Hebrew, including a major volume of his selected poems, Fly Off into the Strongest Light [Leensok letoch haor hachi chazak: Mevchar shirim] and Ricochet: Word Sonnets [Ricochet: Sonetot Milah]. A selection of his short fiction in English, The Old Blue Couch and Other Stories, was published in Hebrew and has also appeared in French, Romanian, and Spanish translations.

As a literary trailblazer and editor he has edited many anthologies and critical texts in Canadian literature, including Essential Words: An Anthology of Jewish Canadian Poetry, a comprehensive and pioneer work in the field. He has also co-edited Jerusalem: An Anthology of Jewish Canadian Poetry and A Rich Garland: Poems for A.M. Klein.  He serves as Professor of Canadian Literature, Canadian Studies, and Creative Writing at the University of Ottawa.