Today Ronald P Frye & Co. Publishers announce the imminent release of In Your Words: Translations from the Yiddish and the Hebrew from renowned poet Seymour Mayne. The book will be for sale shortly at major retailers along with online purchase for the price of $17.95, print edition, and the price of $9.95 for the digital e-book edition. The stunning paperback features artwork from Sharon Katz, making it a graceful addition to any poetry collection. 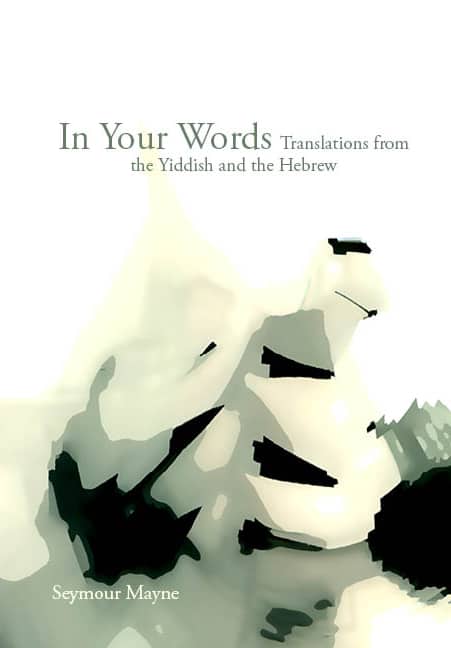 What people are saying:

How fortunate we are to have Seymour Mayne as translator. With sensi­tivity and skill—he is, after all, a poet himself—Mayne invites us into the worlds of Yiddish and Hebrew poets, whose verse would otherwise remain closed to English readers. Mayne’s feeling for language shapes this deeply personal selection of Jewish verse in translation, and for that, we must be grateful.

The best poetry translators are simultaneously guests and hosts of their po­ets. The hospitality in this relationship moves from acquaintance to friend­ship to intimacy. The translator negotiates the best possible deal between two languages, which are necessarily and positively in tension, like two lov­ers with strong personalities. Seymour Mayne is such a translator. He hon­ours the multilingual nature of his native Montreal by extending his hospi­tality as a wordsmith to the two languages of his Ashkenasi Jewish ancestors, Yiddish and Hebrew, languages which were central to his childhood.

Thanks to an excellent ear, appropriate scholarship and deep poetic intel­ligence, he has extended the range and aura of poems by Rachel Korn, Melech Ravitch, Abraham Sutzkever, Moshe Dor and Shlomo Vinner, and we are the grateful beneficiaries.

Seymour Mayne is the author, editor, or translator of more than seventy works. His latest publications include a selection of short fiction, The Old Blue Couch and Other Stories (Ronald P. Frye & Co.) and his most recent book of poetry, Cusp: Word Sonnets (Ronald P. Frye & Co.), published to mark fifty years since his first collection of poetry appeared in Montreal.  As the leading international innovator of the word sonnet, he has given readings and lectured widely on this unique new ‘miniature’ form.

We at Ronald P Frye & Co. are constantly working to ensure we bring you the best in print literature. To this end we are pleased to announce the new series of the Ryerson Poetry Chapbooks are into production. We are also pleased to release a full list of the books we have done and…

The Jacob M. Lowy Collection at Library and Archives Canada, Robert P. Frye & Co, and the Vered Jewish Canadian Studies Program at the University of Ottawa cordially invite you to celebrate the launch of the book:   In Your Words: Translations from the Yiddish and the Hebrew   From the multi-award winning author Seymour Mayne comes…

Written by SEYMOUR MAYNE Drawings by Sebastian Frye This new book of word sonnets by Seymour Mayne, one of the chief innovators of the form, is being published to highlight fifty years since the poet’s first collection of poetry was published in Montreal.  Cusp: Word Sonnets will shortly be published in a limited illustrated signed… 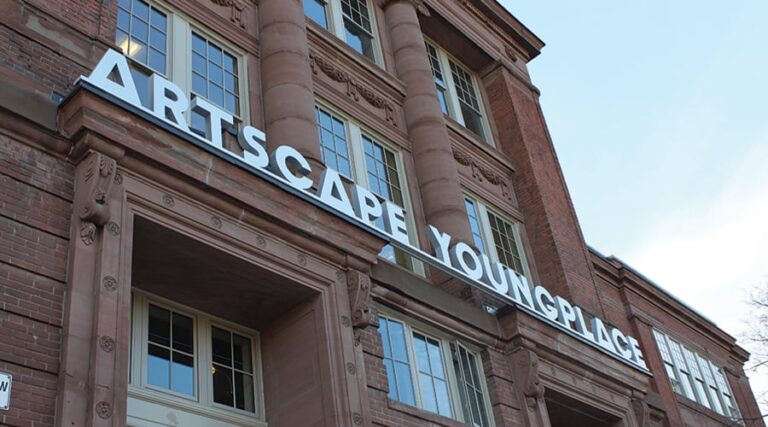 Last week, the Koffler Center of the Arts announced the shortlist for the 2016 Vine Awards for Canadian Jewish Literature. The winners for the awards will be announced September 29th at an Awards Luncheon at the Four Seasons Hotel. The Vine Awards honour the best in Jewish Canadian writing in four Categories; fiction, non-fiction, history…

We are proud to announce that Seymour Mayne, Author of The Old Blue Couch, will be on site at the Toronto International Book Fair to sign his latest work, Cusp: Word Sonnets on November 13th and 14th. He will also be doing selected readings at 11AM on the 14th. Please come early to ensure you get…

We are excited to announce a new imprint of Ronald P Frye & CO., Nuada Press. This new imprint will be build around academic books in the field of Comics and Gaming. This expands our coverage of this new and exciting area of culture going beyond the magazine we publish, CGMagazine. Nuada press is built…