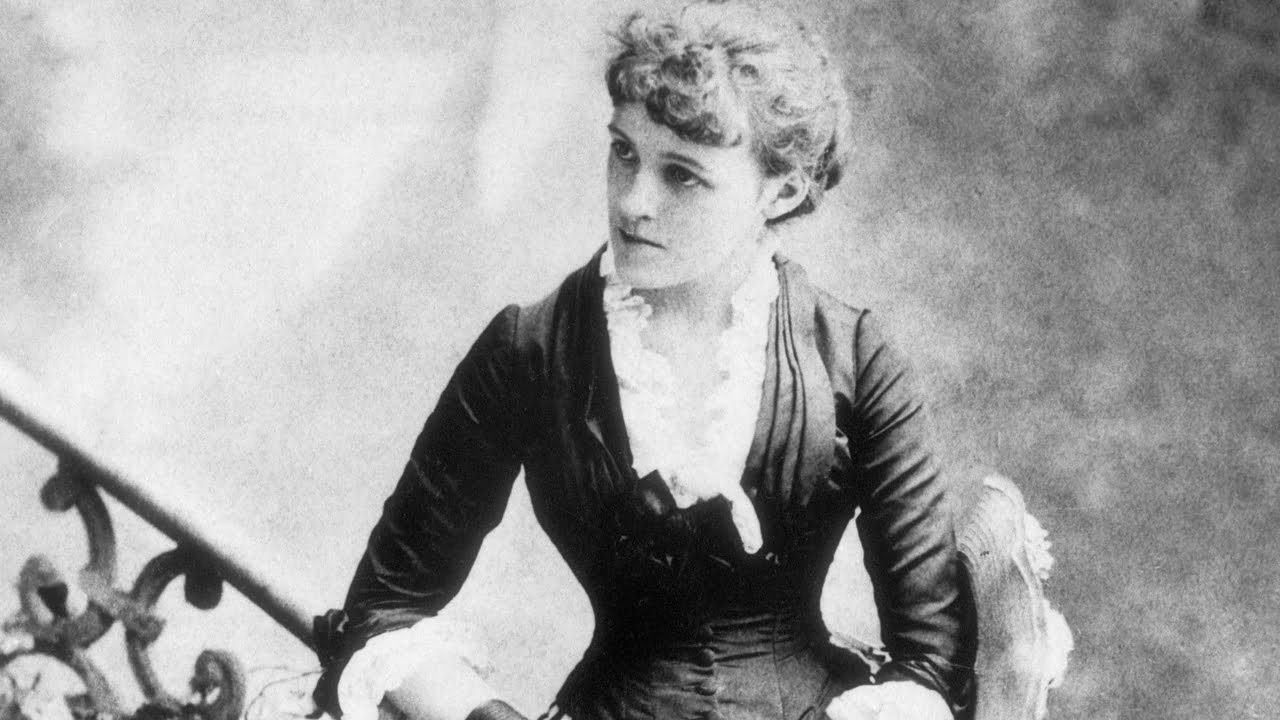 EDITH WHARTON (1862-1937), born Edith Newbold Jones, was an American novelist, short story writer, and designer. She combined her insider’s view of America’s privileged classes with a brilliant, natural wit to write humourous and incisive novels and short stories. Wharton was well-acquainted with many of her era’s literary and public figures, including Henry James and Theodore Roosevelt. Besides her writing, she was a highly regarded landscape architect, interior designer, and taste-maker of her time. The Age of Innocence (1920), perhaps her best known work, won the 1921 Pulitzer Prize for literature, making her the first woman to win the award. Her other works include: The Greater Inclination (1899), The Touchstone (1900), Sanctuary (1903), The House of Mirth (1905), Madame de Treymes (1907), Ethan Frome (1912), Tales of Men and Ghosts (1910), and The Glimpses of the Moon (1921).

Edith Wharton was a woman of extreme contrasts; brought up to be a leisured aristocrat, she was also dedicated to her career as a writer. She wrote novels of manners about the old New York society from which she came, but her attitude was consistently critical. Her irony and her satiric touches, as well as her insight into human character, continue to appeal to readers today. In The Writing of Fiction (1925), Wharton acknowledged her debt to her friend Henry James, whose writings share with hers the descriptions of fine distinctions within a social class and the individual’s burdens of making proper moral decisions. R.W.B. Lewis’s biography of Wharton, published in 1975, along with a wealth of new biographical material, inspired an extensive reevaluation of Wharton. Feminist readings and reactions to them have focused renewed attention on her as a woman and as an artist. Although many of her books have recently been reprinted, there is still no complete collected edition of her work.

The works will include: 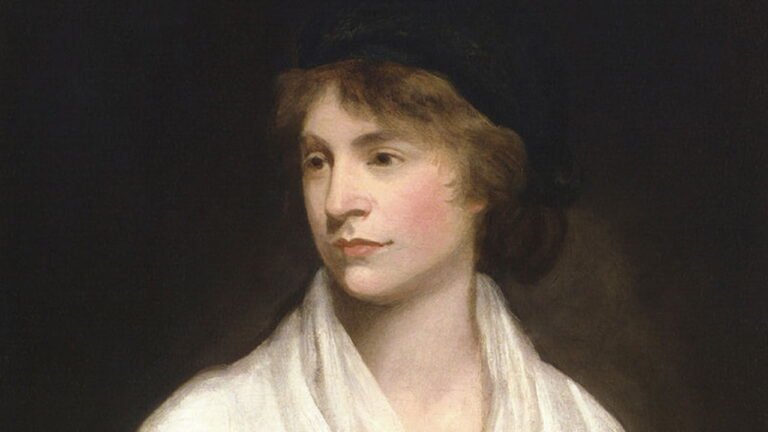 Mary Wollstonecraft (1759–1797) was a moral and political theorist whose analysis of the condition of women in modern society retains much of its original radicalism. One of the reasons her pronouncements on the subject remain challenging is that her reflections on the status of the female sex were part of an attempt to come to…

John Galsworthy (1867-1933) was educated at Harrow and studied law at New College, Oxford. He travelled widely and at the age of twenty-eight began to write, at first for his own amusement. His first stories were published under the pseudonym John Sinjohn and later were withdrawn. He considered The Island Pharisees (1904) his first important…