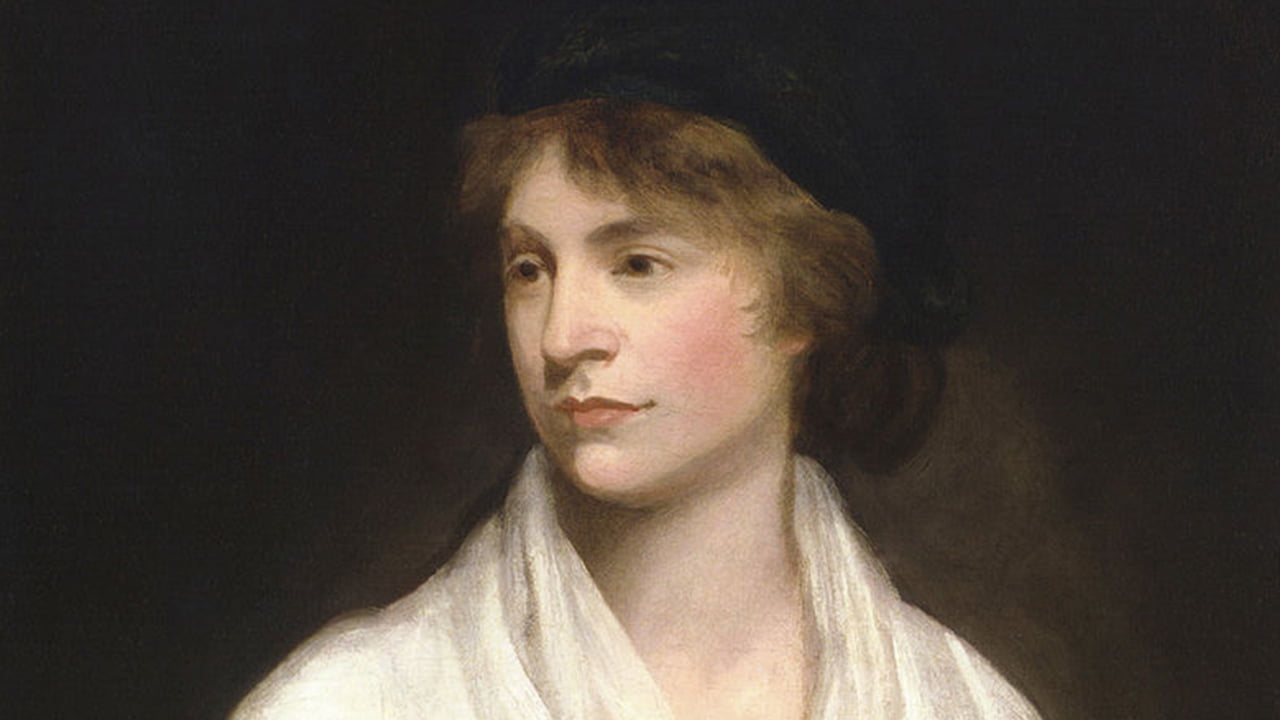 Mary Wollstonecraft (1759–1797) was a moral and political theorist whose analysis of the condition of women in modern society retains much of its original radicalism. One of the reasons her pronouncements on the subject remain challenging is that her reflections on the status of the female sex were part of an attempt to come to a comprehensive understanding of human relations within a civilization increasingly governed by acquisitiveness. Her first publication was on the education of daughters; she went on to write about politics, history and various aspects of philosophy in a number of different genres that included critical reviews, translations, pamphlets, and novels. Best known for her Vindication of the Rights of Woman (1792), her influence went beyond the substantial contribution to feminism she is mostly remembered for and extended to shaping the art of travel writing as a literary genre and, through her account of her journey through Scandinavia, she had an impact on the Romantic movement.Mary eventually recovered her courage and went to live with William Godwin in Somers-town with whom she had first met at the home of Joseph Johnson in 1791. Although both Godwin and Mary abhorred marriage as a form of tyranny, they eventually married due to Mary’s pregnancy. In August Mary gave birth to a daughter Mary, who later became the wie of the poet Shelley. Regrettably May Wollstonecraft died 10 moths after giving birth on September 1797.

Mary Wollstonecraft was a radical in the sense that she desired to bridge the gap between mankind’s present circumstances and ultimate perfection. She was truly a child of the French Revolution and saw a new age of reason and benevolence close at hand. Mary undertook the task of helping women to achieve a better life, not only for themselves and for their children, but also for their husbands. Of course, it took more than a century before society began to put her views into effect.

Letters Written During a Short Residence in Sweden, Norway, and Denmark

The Love Letters of Mary Wollstonecraft to Gilbert Imlay

Maria; Or, The Wrongs of Woman

A Vindication of the Rights of Woman 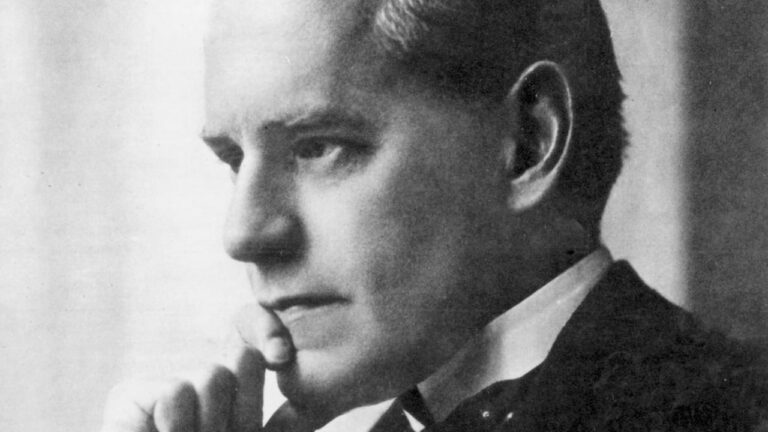 John Galsworthy (1867-1933) was educated at Harrow and studied law at New College, Oxford. He travelled widely and at the age of twenty-eight began to write, at first for his own amusement. His first stories were published under the pseudonym John Sinjohn and later were withdrawn. He considered The Island Pharisees (1904) his first important… 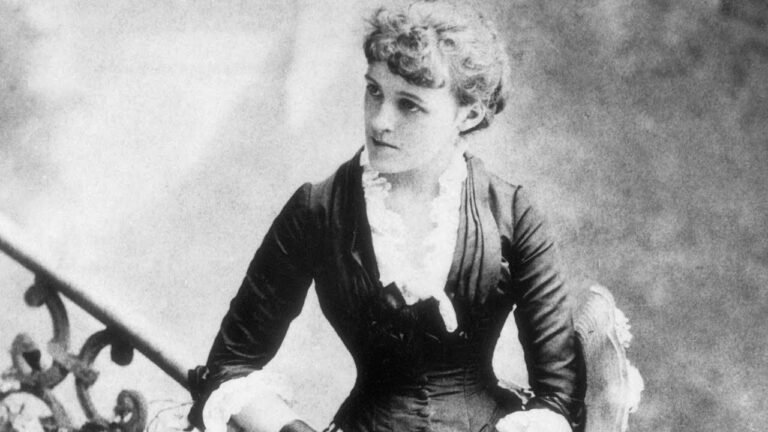 EDITH WHARTON (1862-1937), born Edith Newbold Jones, was an American novelist, short story writer, and designer. She combined her insider’s view of America’s privileged classes with a brilliant, natural wit to write humourous and incisive novels and short stories. Wharton was well-acquainted with many of her era’s literary and public figures, including Henry James and…