Skip to content
View cart “A Daughter of the Morning” has been added to your cart. 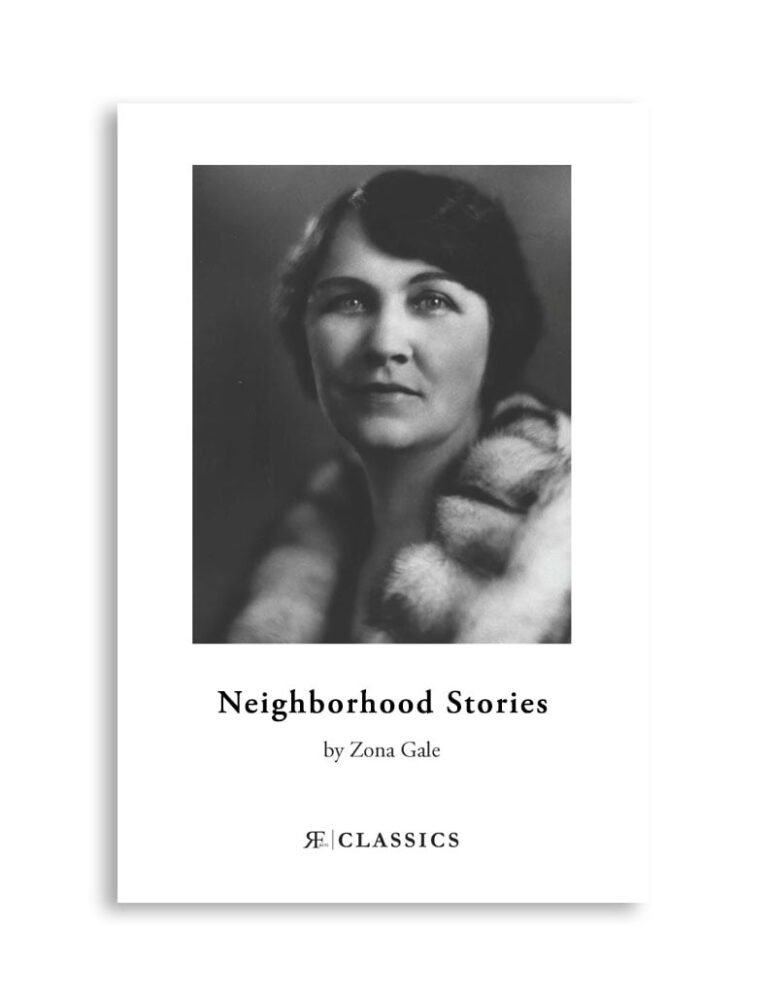 Gale was born in Portage, Wisconsin, which she often used as a setting in her writing. She attended Wayland Academy in Beaver Dam, Wisconsin, and later entered the University of Wisconsin, from which she received a Bachelor of Literature degree in 1895, and four years later a master’s degree. After college, Gale wrote for newspapers in Milwaukee, Wisconsin and New York City for six years. “A visit to Portage in 1903 proved a turning point in her literary life, as seeing the sights and sounds of town life led her to comment that her ‘old world was full of new possibilities.’ Gale had found the material she needed for her writing, and returned to Portage in 1904 to concentrate full time on fiction.” She wrote and published there until her 1938 death, but made trips to New York.

She published Romance Island, her first novel, in 1906, and began the very popular series of “Friendship Village” stories. In 1920, she published the novel Miss Lulu Bett, which depicts life in the Midwestern United States. She adapted it as a play, which was awarded the Pulitzer Prize for Drama in 1921. “In addition to her fiction writing, Gale was an active supporter of the La Follettes (Robert Sr., Robert Jr. and Philip) and progressive causes. She was an active member of the National Women’s Party, and she lobbied extensively for the 1921 Wisconsin Equal Rights Law.” In the same year, she attended the founding meeting (in New York) of the Lucy Stone League and became a member of its executive committee. Her activism on behalf of women was her way to help solve “a problem she returned to repeatedly in her novels: women’s frustration at their lack of opportunities.” In 1928, at the age of 54, she married William L. Breese, also of Portage.

Gale, who was a frequent visitor to the Mission Inn Hotel in Riverside, California, became a friend of Frank Augustus Miller, the founder of the hotel. After Miller’s death in 1935, Zona Gale wrote a biography titled Frank Miller of Mission Inn, published in 1938. A group of rooms on the fourth floor of The Mission Inn became known as “authors row” and the “Zona Gale room” is room 409. Gale died of pneumonia in a Chicago hospital in 1938.