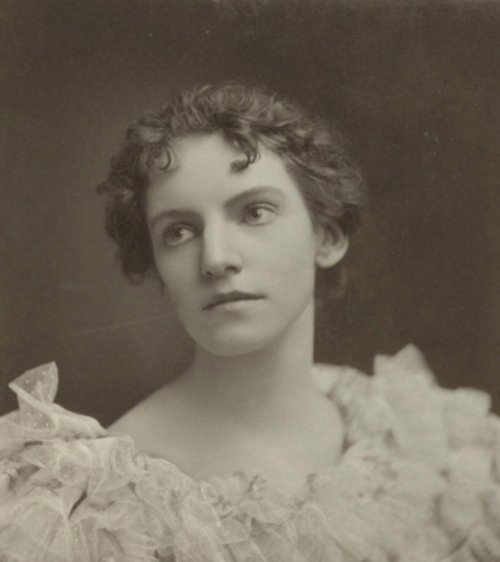 Amelia Beers Warnock Garvin (13 August 1874 – 7 September 1956), who wrote under the pen name Katherine Hale, was a Canadian poet, critic, and short story writer. Hale was born in Waterloo, Ontario, in 1874, to James Warnock and Katherine Hale Byard Warnock. She was educated in Galt, Ontario before traveling to New York and Europe to train as a singer. Already an active journalist, musician, lecturer, and critic, Hale gained popular notoriety for her war poetry during the First World War. Her first book of poetry, Grey Knitting and Other Poems ran into four editions of a thousand each, before it had been on the market for six weeks. In 1912, she married John William Garvin. She died in 1956.