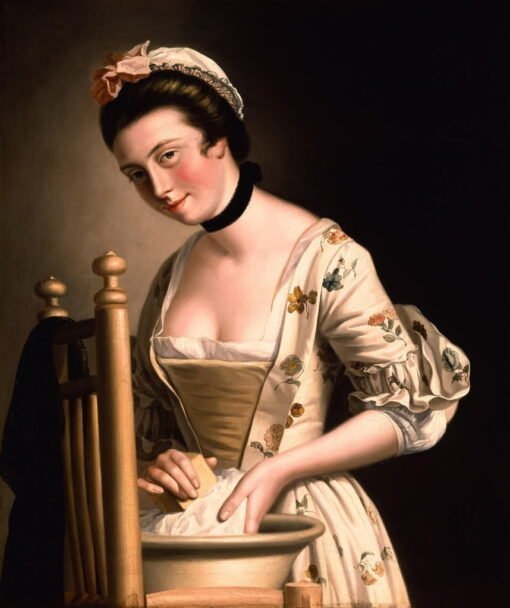 Jane Barker (1652–1732) was a popular English fiction writer, poet, and a staunch Jacobite. She went into self-imposed exile when James II fled England during the Glorious Revolution in 1688. Her novels, The Amours of Bosvil and Galesia, also published as Love Intrigues (1713), Exilius or The Banish’d Roman (1715), A Patchwork Screen for the Ladies (1723), and The Lining of the Patchwork Screen for the Ladies (1726) were written after she returned to London in 1704. Prior to and during her exile, she wrote a collection of poems justifying the value of feminine education and female single life, “Poetical Recreations” (1688), and a group of political poems, “A Collection of Poems Referring to the Times” (1701), which conveyed her anxiety about the political future of England.

Although not known for her letter writing, four extant letters are located in the British Library and within the Magdalen Manuscript at the Oxford Magdalen library, written between 1670 and 1688. Jane Barker was one of the first female authors to publish writings both in manuscript and print form, allowing modern scholars to study “the passage of Barker’s poetry from coterie circles to larger, more impersonal communities