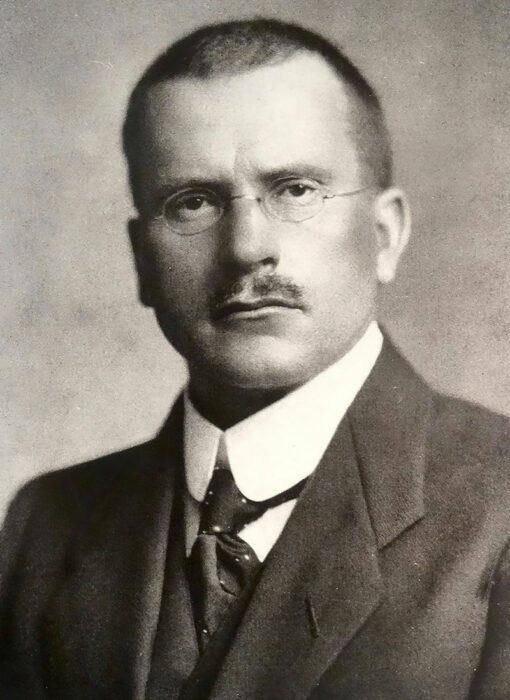 Carl Gustav Jung was born Karl Gustav Jung, German on 26 July 1875. He was a Swiss psychiatrist and psychoanalyst who founded analytical psychology. Jung’s work has been influential in the fields of psychiatry, anthropology, archaeology, literature, philosophy, psychology and religious studies. Jung worked as a research scientist at the famous Burghölzli hospital, under Eugen Bleuler. During this time, he came to the attention of Sigmund Freud, the founder of psychoanalysis. The two men conducted a lengthy correspondence and collaborated, for a while,
on a joint vision of human psychology.

In these lectures Jung attempted to reconcile the practical experiences in psychoanalysis with the existing theory, or rather, with the approaches to such a theory. Here was Jung’s attitude towards those principles which Sigmund Freud had evolved from the experience of many decades. Jung’s was closely connected with psychoanalysis and in The Theory of Psychonanlysis for the first time defined his theoretical position.